The Door Into Shadow

To help her liege-lord and lover reclaim his stolen throne, Segnbora swears to pay whatever price the Goddess requires. And then discovers some prices may be far higher than expected…

Unable to focus the blue Flame of Power despite years of training, Segnbora lived the life of a wandering swordswoman or common sorceress until the night she saved a man’s life in a back-alley swordfight and discovered he was an outlawed prince with a price on his head. Now on the run with Freelorn of Arlen and his followers, Segnbora—realizing that Lorn’s survival is vital to the Middle Kingdoms in their war against the malevolent Shadow—has sworn Freelorn her fealty and vowed to see him on the throne that is his birthright.

But deadly forces are on the move against them. Freelorn’s friend and lover Herewiss is the first man in centuries to wield the blue Fire, and the Shadow has unleashed its twisted monsters and hordes of invading Reavers to bring about his destruction. As Freelorn and his people hurry to join forces with the Queen of Darthen to re-enact the Kingdoms’ fraying royal magics, Segnbora risks her life to try to claim the Power she’d thought beyond her grasp.

Her gamble leaves her struggling desperately for control of a mind unexpectedly invaded by the soul of one of the Kingdoms’ mysterious Dragons. Segnbora must win this fight if she’s to bring the Dragon called Hasai to Freelorn’s aid in the coming battle for the mountain valley of Bluepeak. There Reavers will attack the Middle Kingdoms in force, and Freelorn, Herewiss and Segnbora must make the first moves in the apocalyptic war that will set the true king on the throne… or see their world destroyed.

"To my way of reckoning, this is an even stronger book than the first... Absorbing, the kind of book one reads in gulps and cannot put down." -- Andre Norton 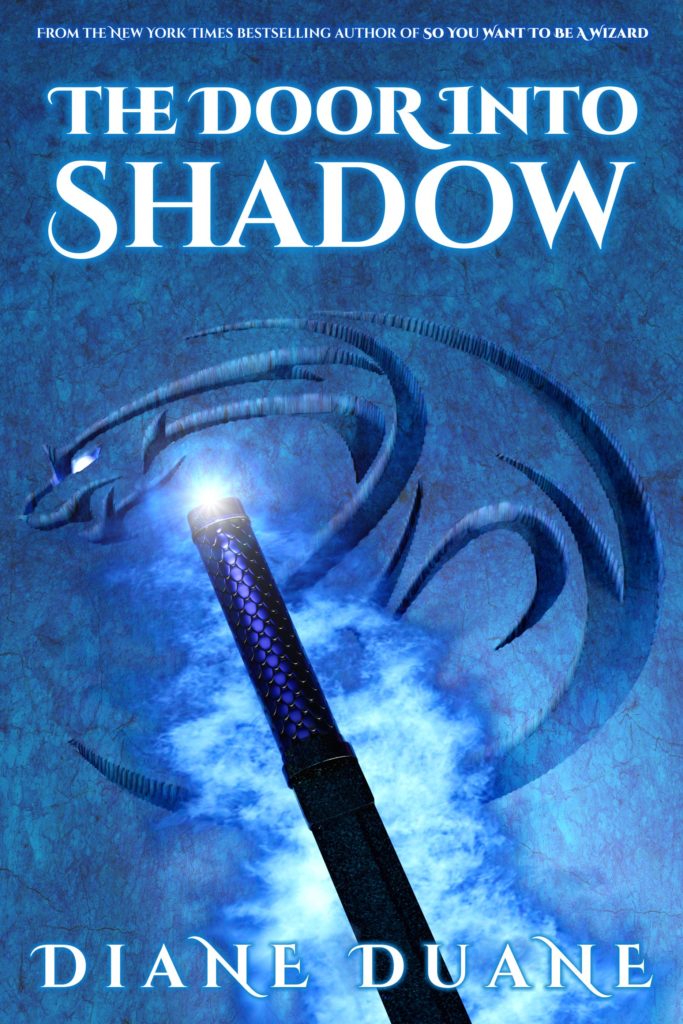 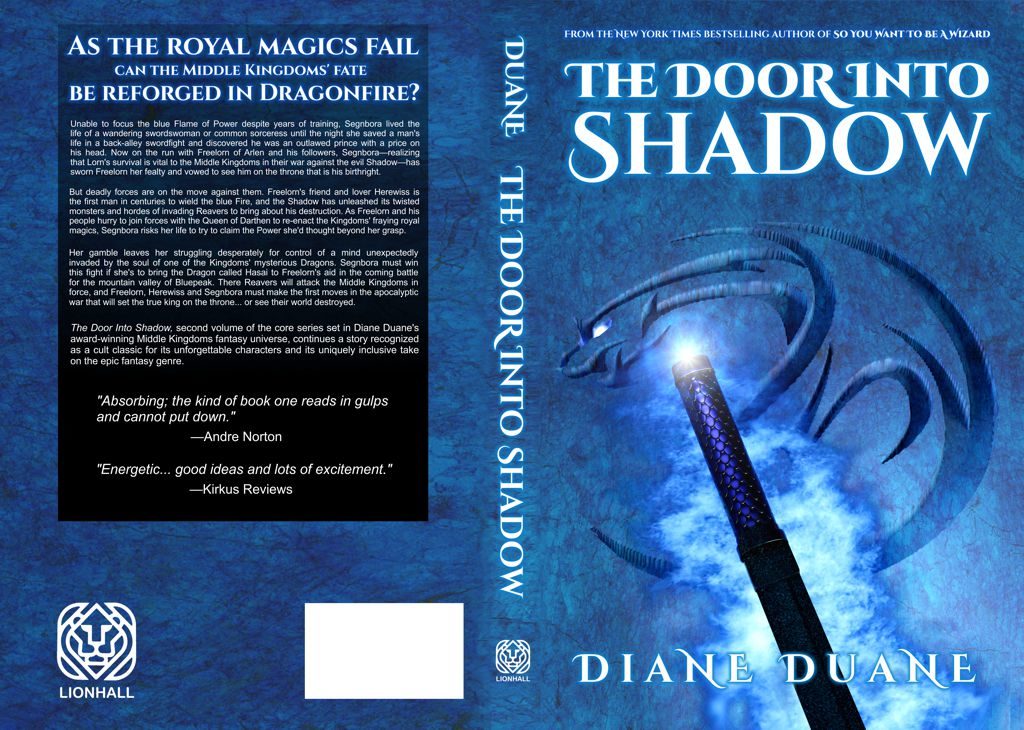