As the only surviving heir to the rule of Darthen's rural Brightwood province, Herewiss's early life should have been a relatively quiet and unremarkable one, occupied by the studies that would underpin his lordship and the occasional call to battle in support of Darthen's Queen. But his preparation to succeed his father as the next Prince of the Brightwood has been interrupted by a pair of unexpected developments.

First came the unnerving discovery that he possessed enough of the dangerous blue Fire of Power to focus -- if it didn't kill him first, as it killed the only other two men who focused it, and helped save the world, more than a thousand years before. Then came an unwelcome royal visit that threw him together with the deeply annoying son of the visiting king of Arlen.

As so often happens in such cases, Herewiss was the last to see the way the mutual disdain between him and Prince Freelorn was shifting gradually into acceptance, then friendship, and finally into something far deeper. When on his father's death Freelorn was outlawed by his family's enemies and forced to flee his homeland, Herewiss refused to just stand by and let matters take their course. Whenever he could escape his own duties he joined his loved in exile, swearing every time he was forced to return home that he'd do whatever it took to help put Lorn on the Throne that was his by right.

But after seven years of flight and exile, Freelorn's situation has reached a crisis... and Herewiss knows he must now choose one path or the other, once and for all. Should he concentrate on helping Lorn gain armies and allies to fight his way back across the Middle Kingdoms to Arlen, and the kingship he's been denied? Or should he instead gamble what little sorcerous knowledge he's come to command on seeking mastery of the Fire, before a failure to focus it snuffs it out -- and him as well?

The path Herewiss chooses takes him, Freelorn, and his lover's little band of followers deep into the debatable lands on the borders of the endless Waste Unclaimed. Their flight from the forces pursuing them throws them all into the perilous company of the fire elemental Sunspark, and forces Herewiss to dare the infinite worldgates contained within the uncanny Hold in the Waste. 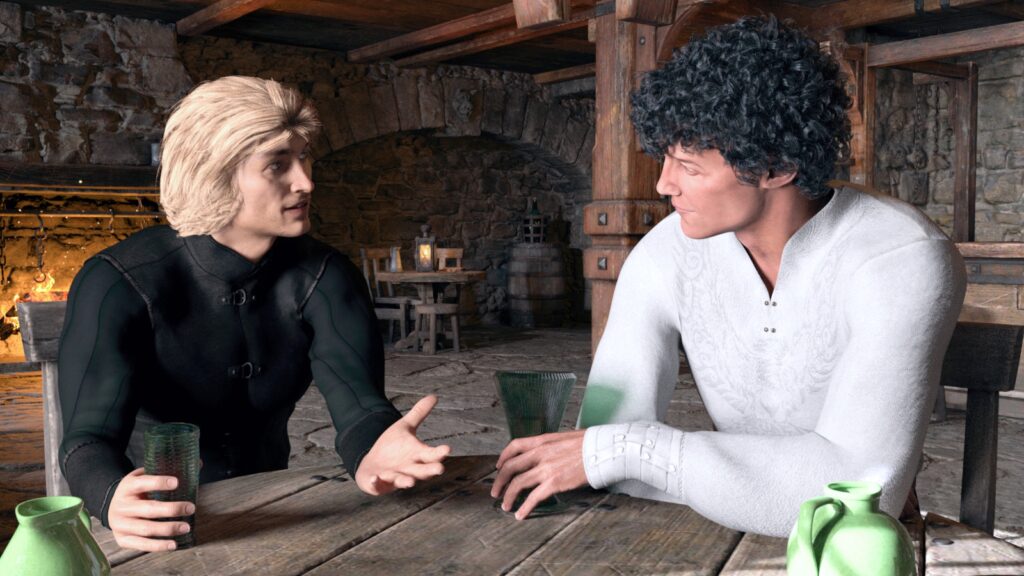 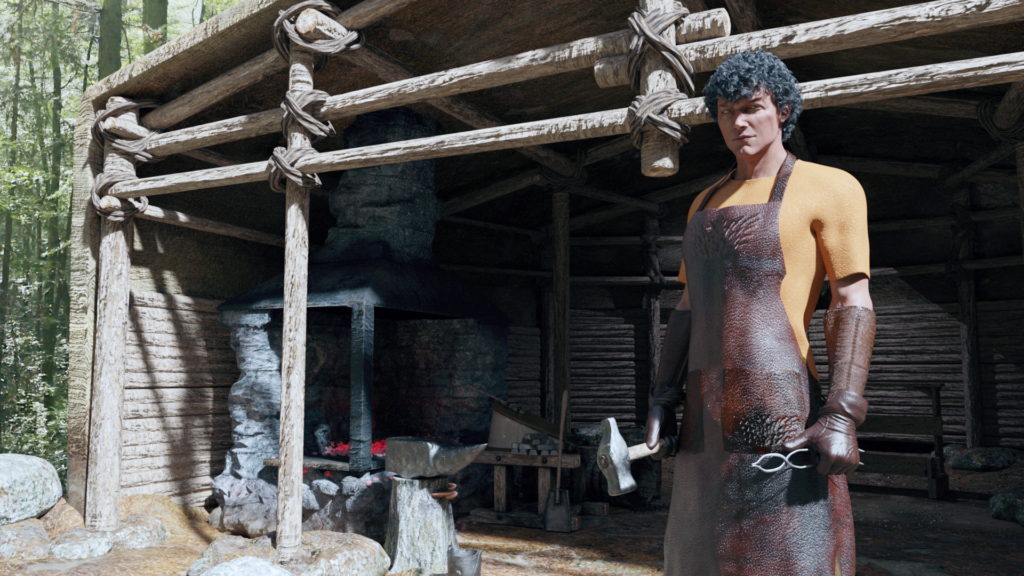 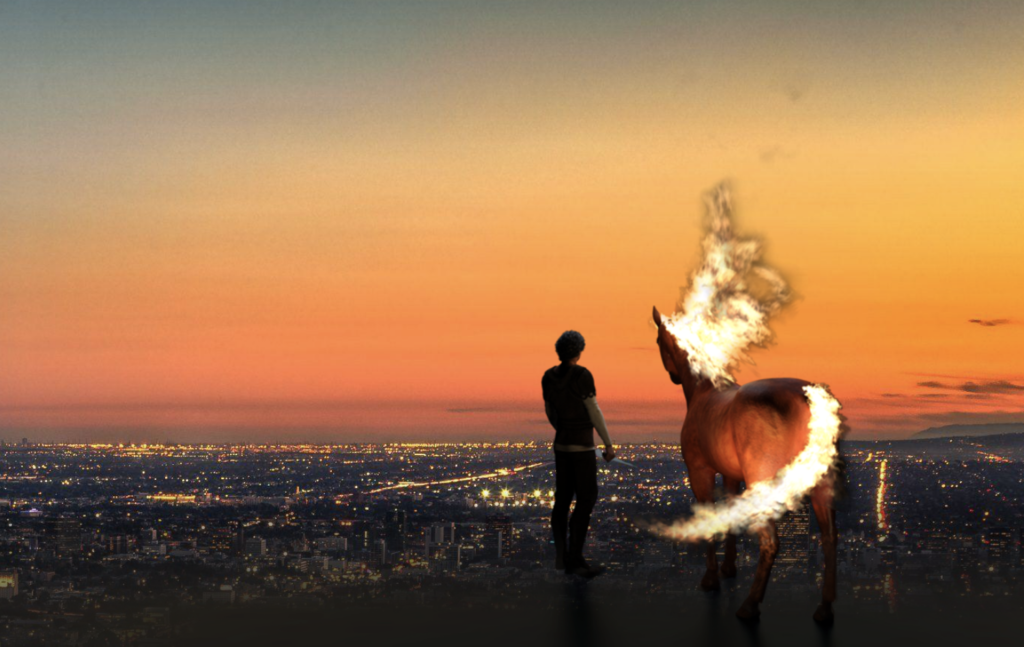 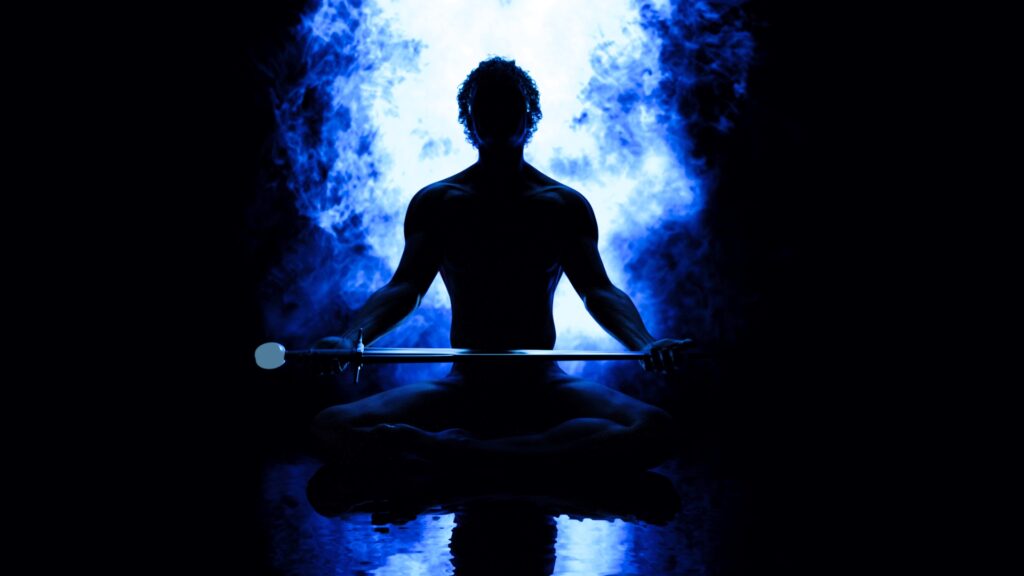