So did Freelorn's slow-growing relationship with the young lord-in-waiting of the Darthene Brightwood—an acquaintanceship that gradually warmed into something deeper by far. Lorn refused to take seriously the qualms of the political movers and shakers among the Four Hundred chief nobles of Arlen, many of whom were troubled by the prospect of a King who might be overly influenced by a vassal of the crown of Darthen. Freelorn laughed off their concerns and concentrated on spending as much time as he could with the thoughtful young man he'd come to love.

But this proves to be a fatal error when Freelorn’s father King Ferrant suddenly dies in his son's absence, not yet having formally moved to legitimize him as the next King by sending him on the Nightwalk through Lionhall—the perilous initiation ceremony in which the demigodly White Lion confirms the kingship of his heirs. In the wake of Ferrant's death, Lorn is promptly disowned by the Four Hundred in favor of a more politically-manageable "sharing-son" of his father's, whom they install on the Arlene Throne in his place. Freelorn's half-brother Cillmod declares him outlawed, and Lorn flees into exile, accompanied only by a small band of friends who've sworn to keep him safe from the mercenaries now intent on collecting the price on his head.

Years of life as a hunted fugitive ensue, during which Lorn realizes that his flight from Arlen had been another serious mistake. Had he stayed, dared the Nightwalk, and survived, he might have forced the Four Hundred to relinquish the Throne to him without bloodshed. But that door is now closed to him... and both Arlen and its closest ally Darthen are now suffering for his choices. Without an initiated king of the Lion's line on the Throne, the royal magics that keep both lands whole are crumbling. Freelorn realizes at last that with or without an allied army to back him in his attempt to take the Throne, he must return to Arlen and attempt the Nightwalk... or die trying.

Freelorn turns his face homeward. Hard on the heels of this decision comes the pair of miracles after which he finds himself the beloved not only of the first man in millennia to focus the blue Fire, but of the woman whose fierce loyalty to him has led her down paths that made her the Emissary of all humankind to the powerful and mysterious race of Dragons. Now for the first time, with their help, Lorn has a chance to achieve what he must. And now, for the first time, that's not what matters most to him.

His return to his homeland will be ferociously opposed. The Goddess's ancient enemy, the Shadow, sees the destruction of Lorn's incipient kingship as a way to bring about Its long desire—the end of all the realms of humanity. Already the Shadow is bringing every force at Its command to bear against Freelorn and his allies: the monstrous Fyrd, the inimical Reaver folk from overmountain... and creatures far worse. Now only Lorn's determination to take back what's his, and the Power of the people who love him, can save the Four Realms from destruction. But will it be enough? 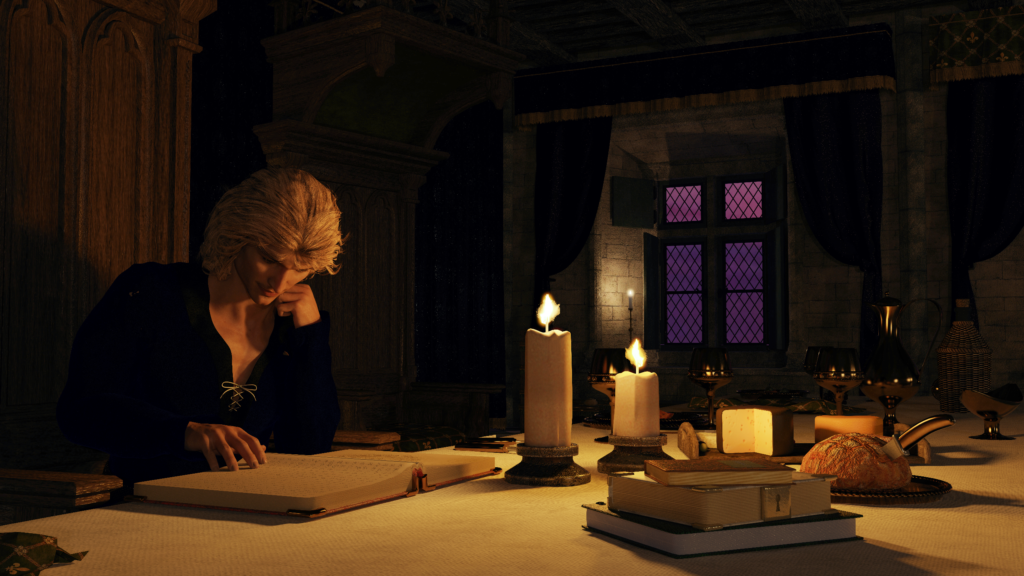 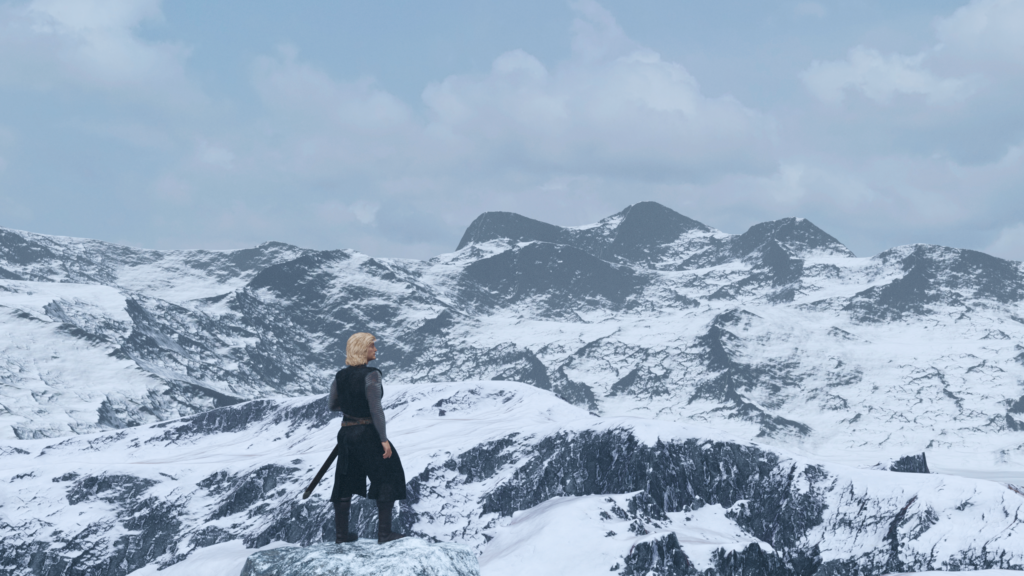 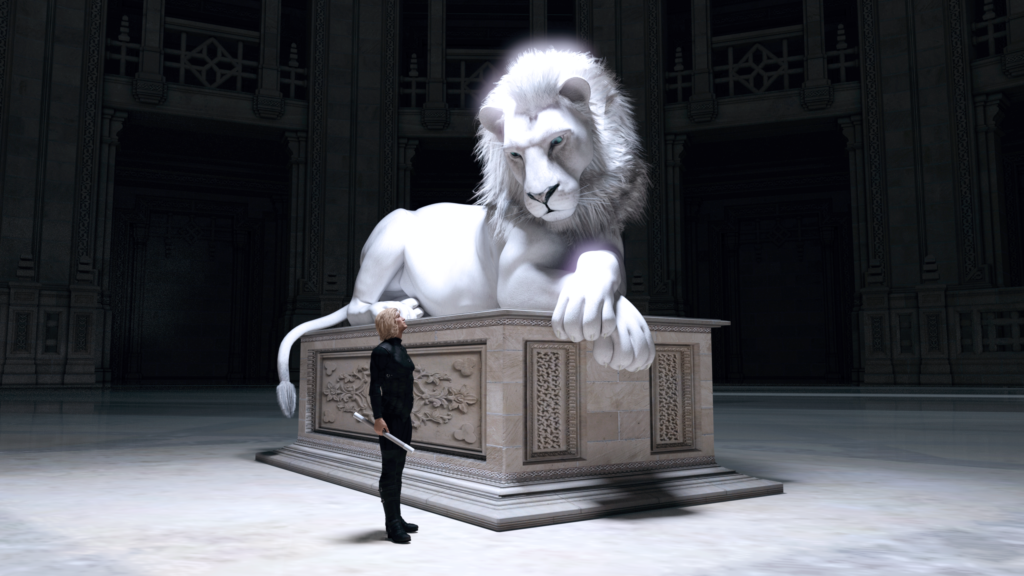 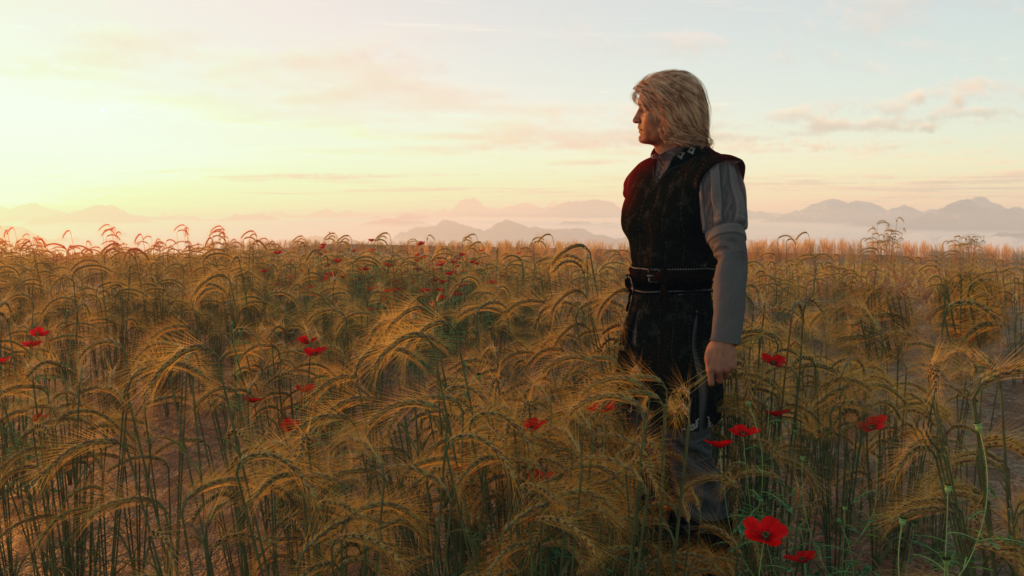 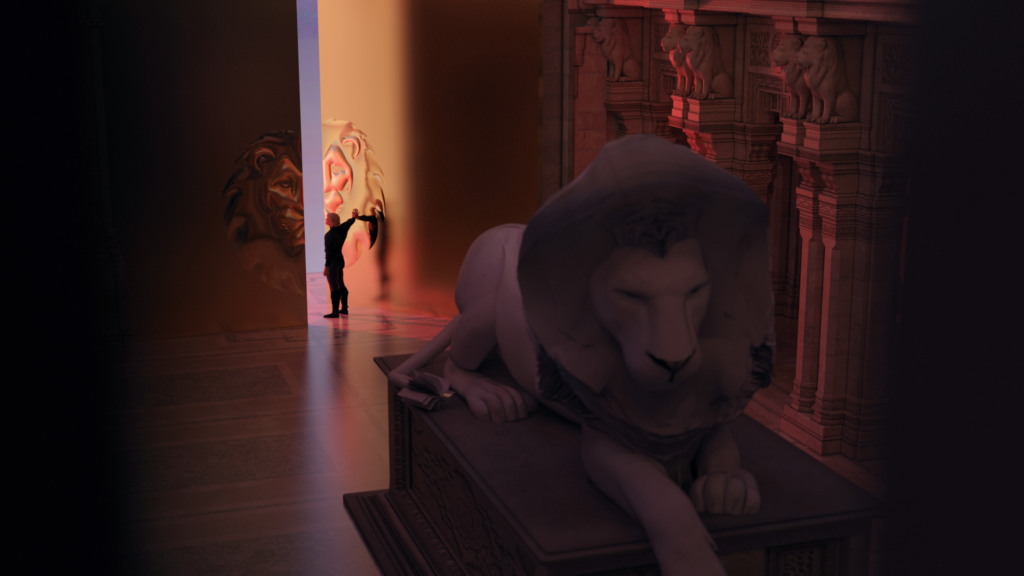 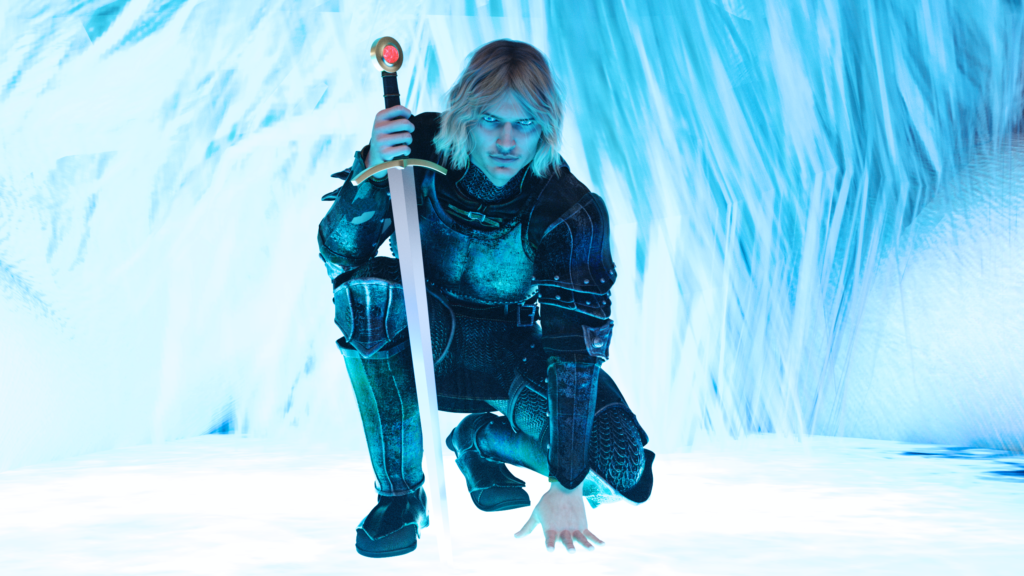