Hasai ehs'Pheress was hardly out of the egg by his people's standards when the distant world on which Dragonkind was born was swallowed by its dying star. But even before they fled their world, he had already been isolated as no other Dragon had been in living memory. Indeed, memory was the problem... for he could not remember what was going to happen to him after he died.

This lack seemed to count for little in the seemingly endless journey that followed—when the whole Dracon people set out in search of a new home through the long night lying between their dead world and everything else. One by one even the Dracon elders were dying in the ancient dark, becoming immaterial voices in almost all the survivors' minds... but not Hasai's.

Everything changes when the Dragon whose ahead-memory leads the migration aims them toward a small yellow star, their new home... and they discover a deadly darkness holding this system against them. The whole surviving Dracon species attacks the Darkness with their fire...to no avail. The only thing that saves them, at the end of hope, is the Dragon-winged Messenger sent to their aid by the Immanence. The Messenger destroys the Dark, leaving the Dragons free to descend into the small, waiting blue-green jewel of a world below.

There they burrow into welcoming stone, far from the haunts of the strange frail unwinged species already living in this world. Left alone again, Hasai seeks out a private place in which to await the death he knows is close. And when one of the human creatures stumbles across him on the brink of death, she unexpectedly offers Hasai the refuge-in-mind that none of his people ever would.

Hasai must now struggle to keep his soul from being unseated from this precarious roost by the woman-creature's single-minded pursuit of the errand already threatening her life... in which she and others struggle to make a "king" of another human she cares for. To this end, Hasai works hard to render the Segnbora-human Dracon enough to coexist with him.

But soon he discovers to his shock that Segnbora is dangerously close to rendering him human—and to caring for him as for one of her own kind. Soon Hasai finds himself fighting for his new world (and the beings forging themselves into his newfound family) in ways he could never have imagined... 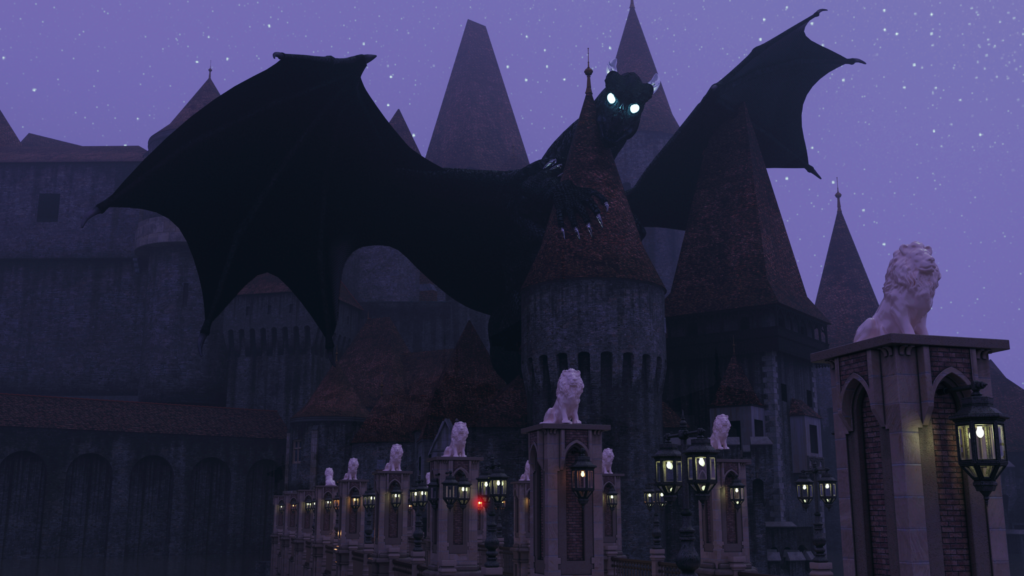 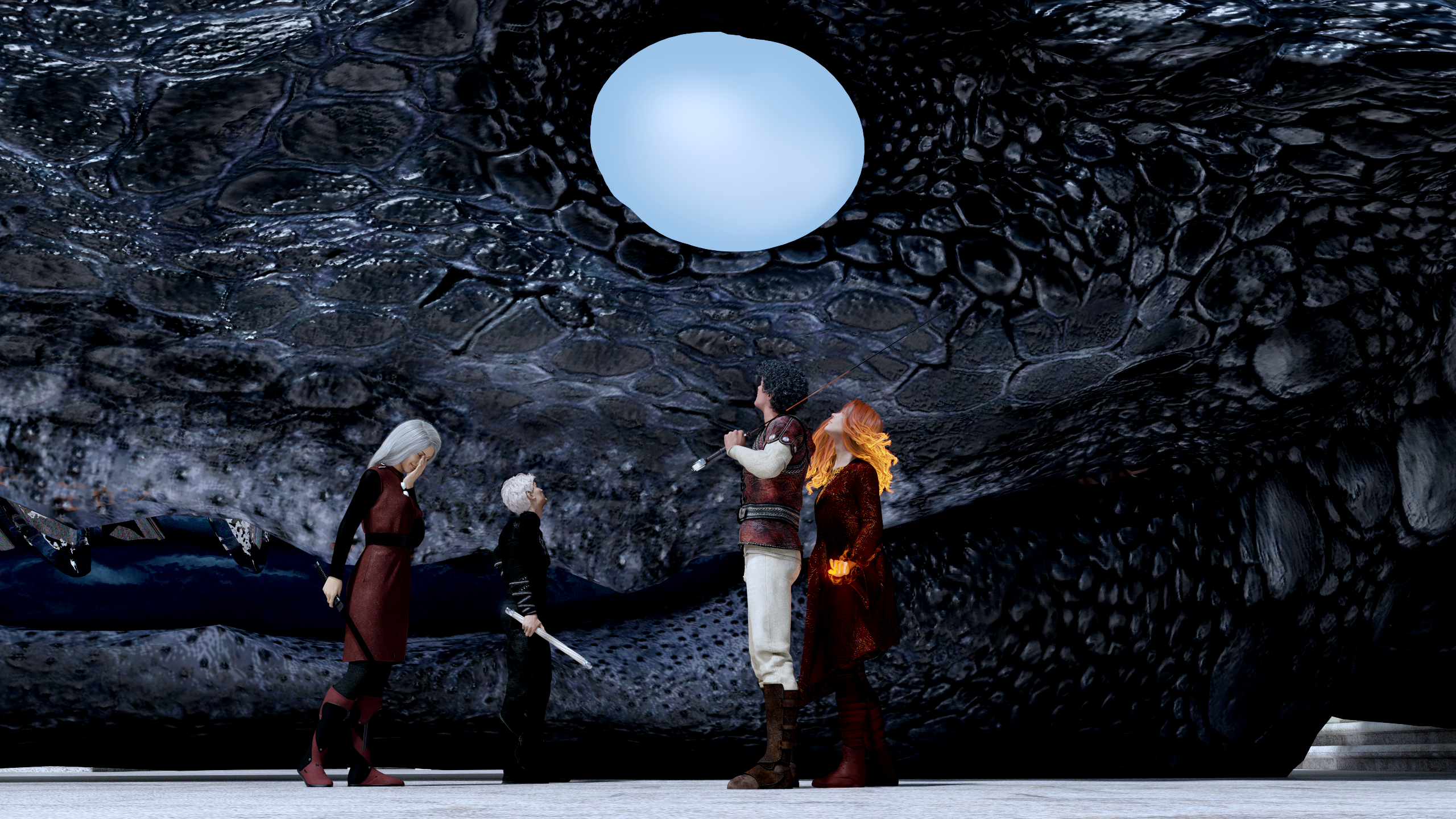 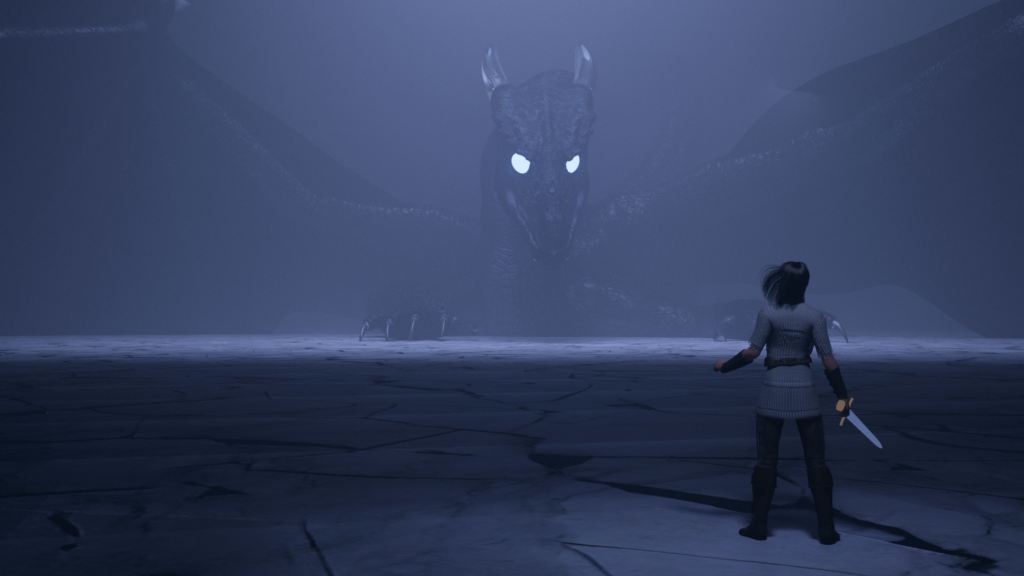 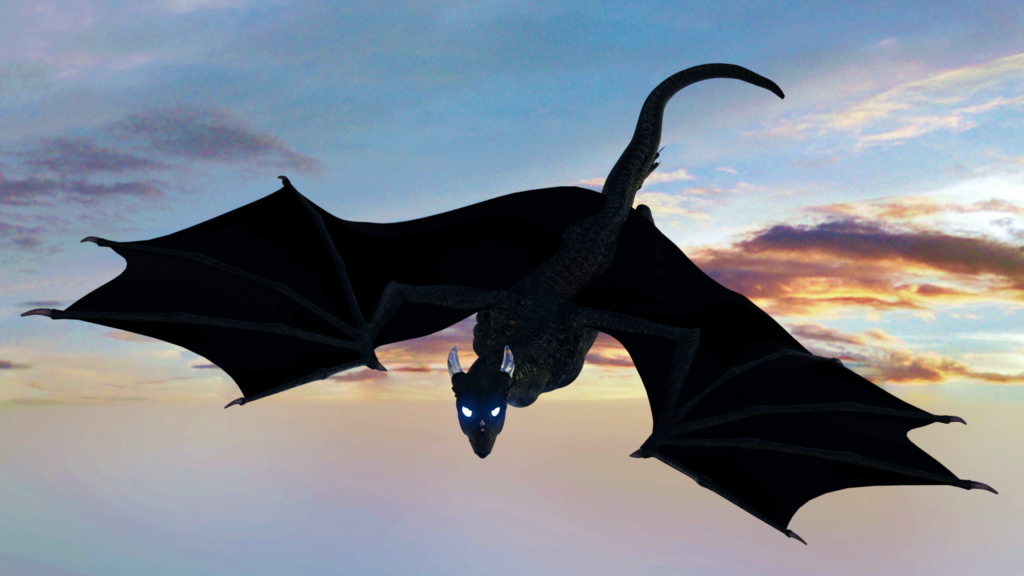