Elemental. Shapeshifter. Traveller between worlds. Trapped in an adventure it hadn't been planning on... and wouldn't have missed for anything.

The nearly infinite Pattern of constantly-shifting dimensions in which our world's universe resides allows for near-unlimited interpenetration by travelers capable of breaching the worldwalls at will. In such conditions, many a seasoned explorer has found itself in a situation where the local inhabitants mistake it for some more local, more understandable creature: god or demon, fabulous beast or monster... angel or elemental.

Sunspark (only the most recent of its many names in many worlds, but now threatening to become its favorite) was (out of idle curiosity) visiting an out-of-the-way universe—one often beyond reach due to the vagaries of the Pattern—when by chance it came upon a small pleasant world that strangely piqued its interest. Adverse local conditions, however, caught it by surprise and left it helpless when it was in a form constrained by those same local conditions to unusually low levels of power.

Its rescue by one of these creatures, and its subsequent submission to this creature secondary to the local variant of the great Law that constrains all travelers among worlds—"a favor for a favor, till the End"—was the beginning of a great and unexpected change in Sunspark's life... and indeed, a redefinition of what "life" meant, in a world where the inhabitants kept bizarrely suffering something called "death". Endlessly intrigued, it found itself inclined to stay and learn more... especially about the creature who had saved it from great pain even while preoccupied with its own desperate search for a Power it could not achieve.

Sunspark stayed and kept company with it, and with its closest friends—each and all seeking their own kind of power; a business it could understand, for it was itself power, normally unbound by the limitations of shape or substance. Only one strange kind of power they had that Sunspark had not seen before—one they were astonishingly willing to share with someone who had none: something called "love".

The beginning (and continuation) of Sunspark's entanglement with them, and this peculiar world, is told in The Door Into Fire and the works that follow. 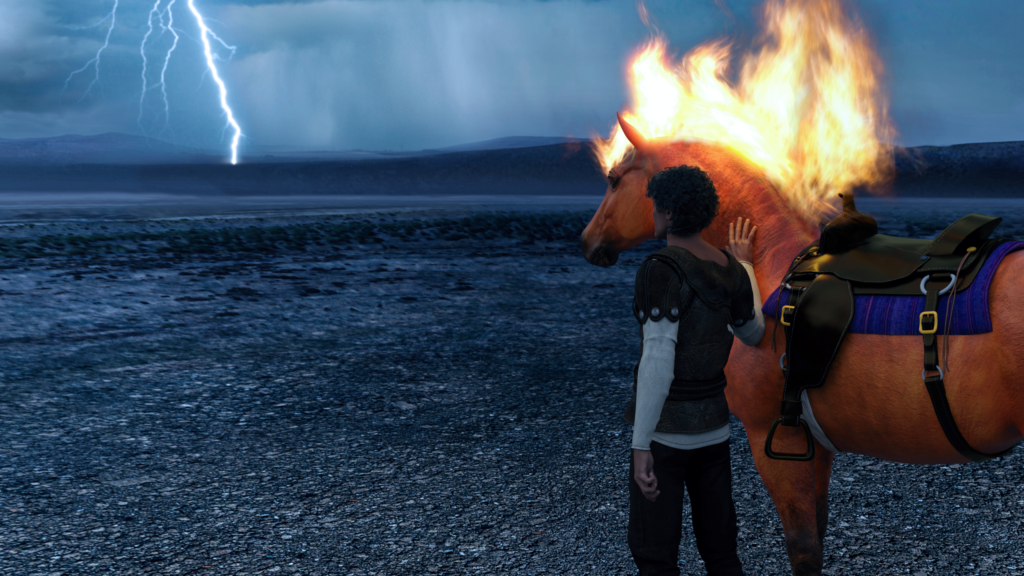 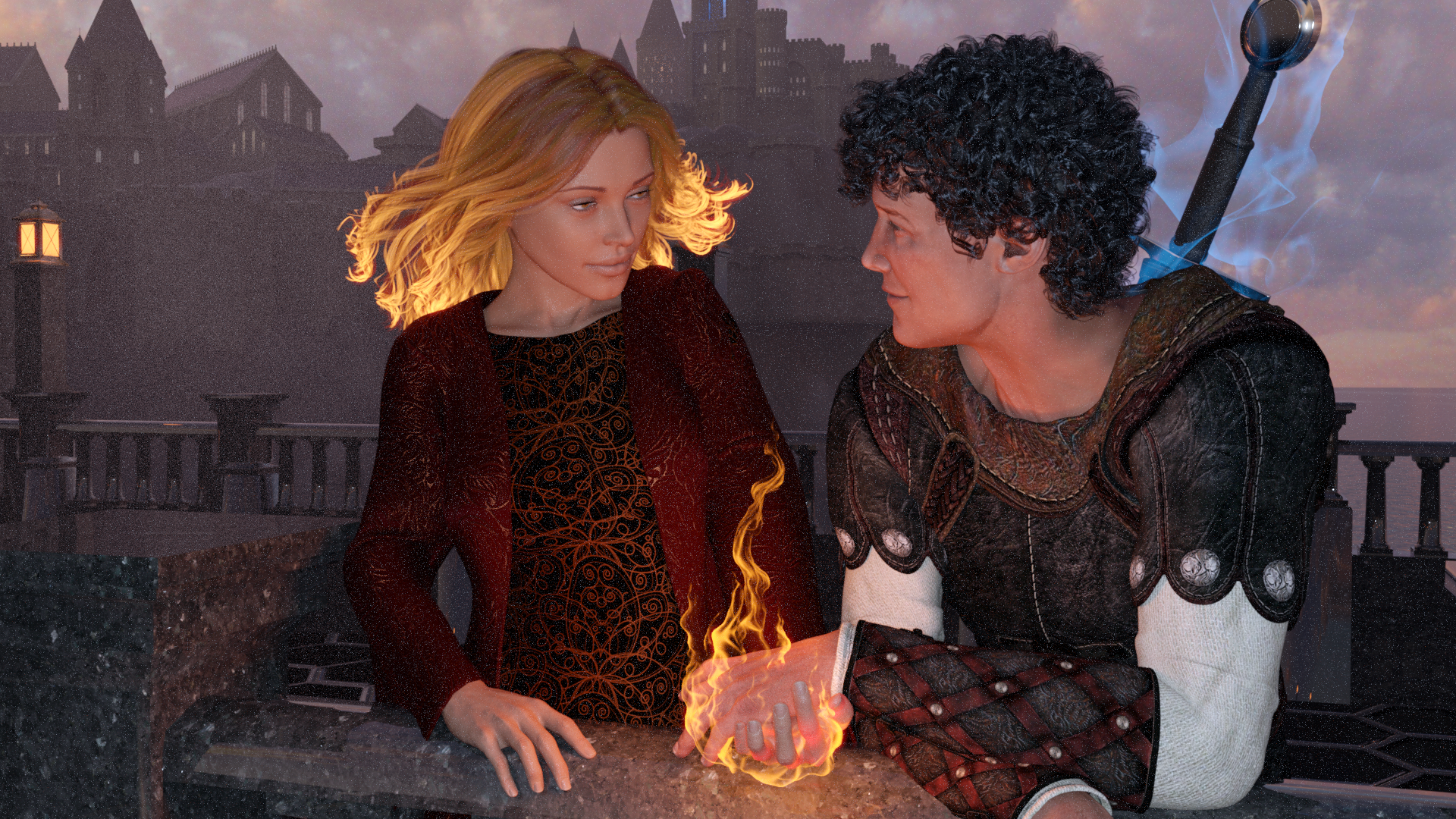 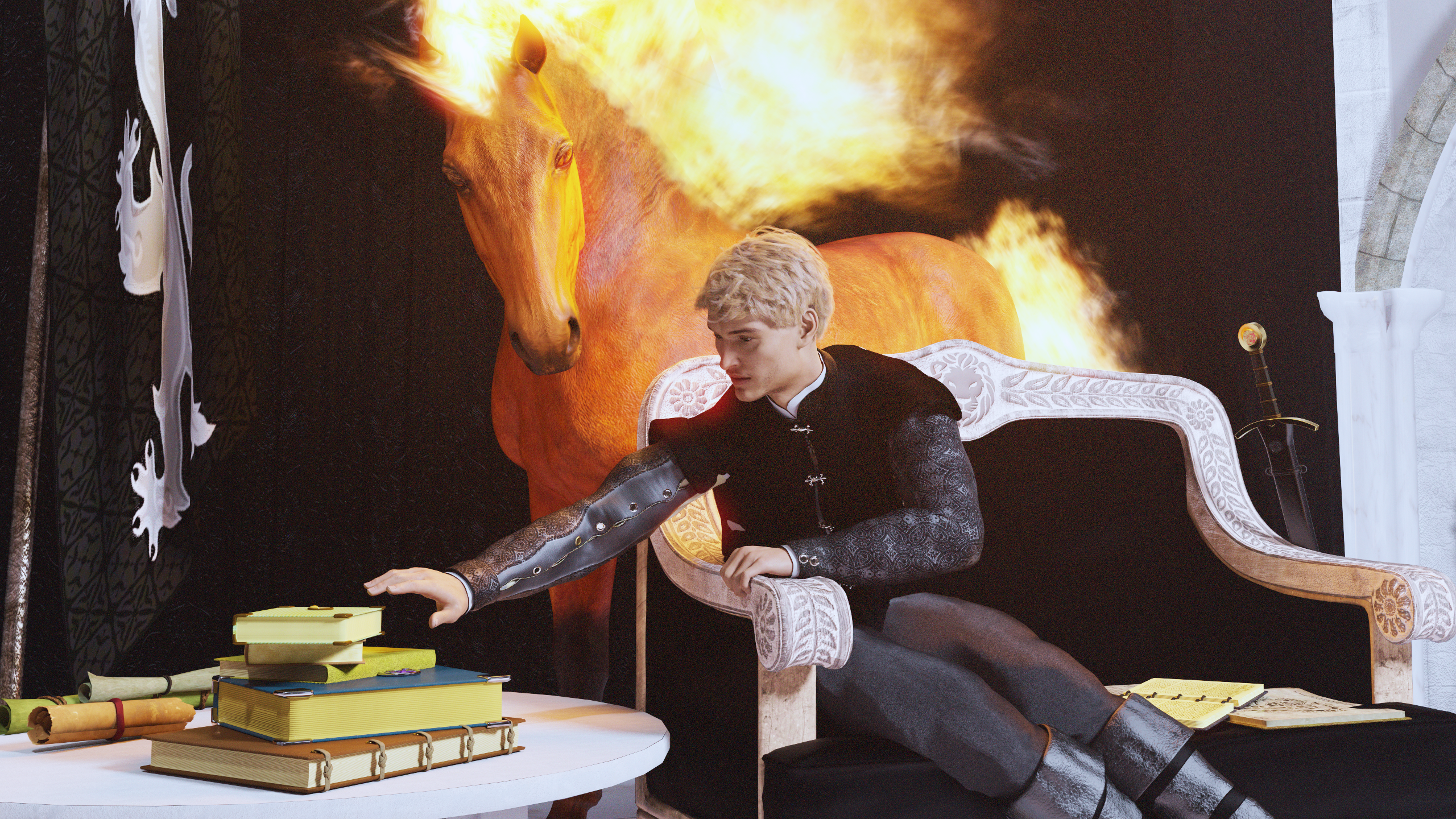 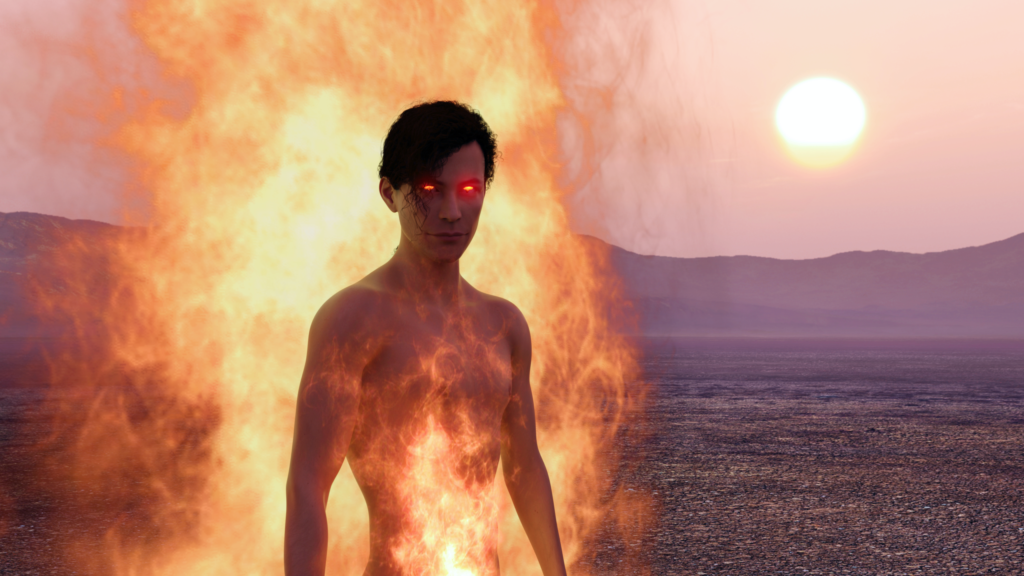 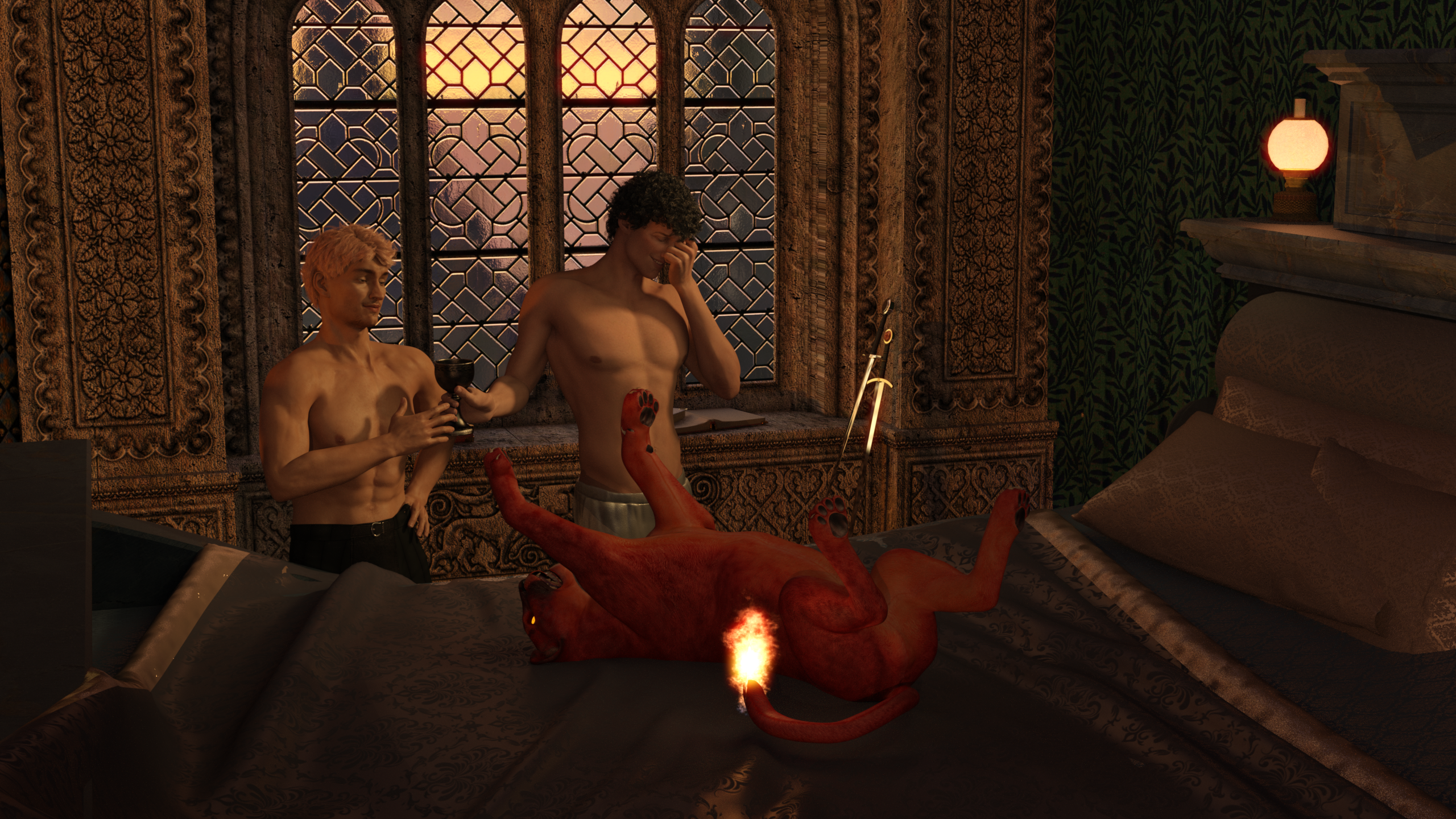 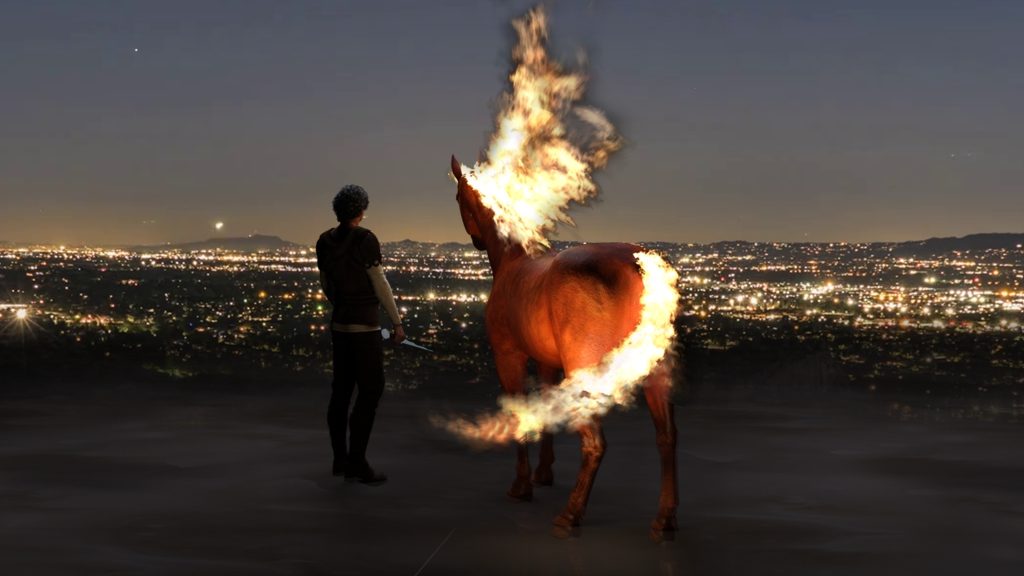