...encompasses nearly half a million words of award-winning prose -- novels and short works that have engaged and entertained a passionate readership for four decades. 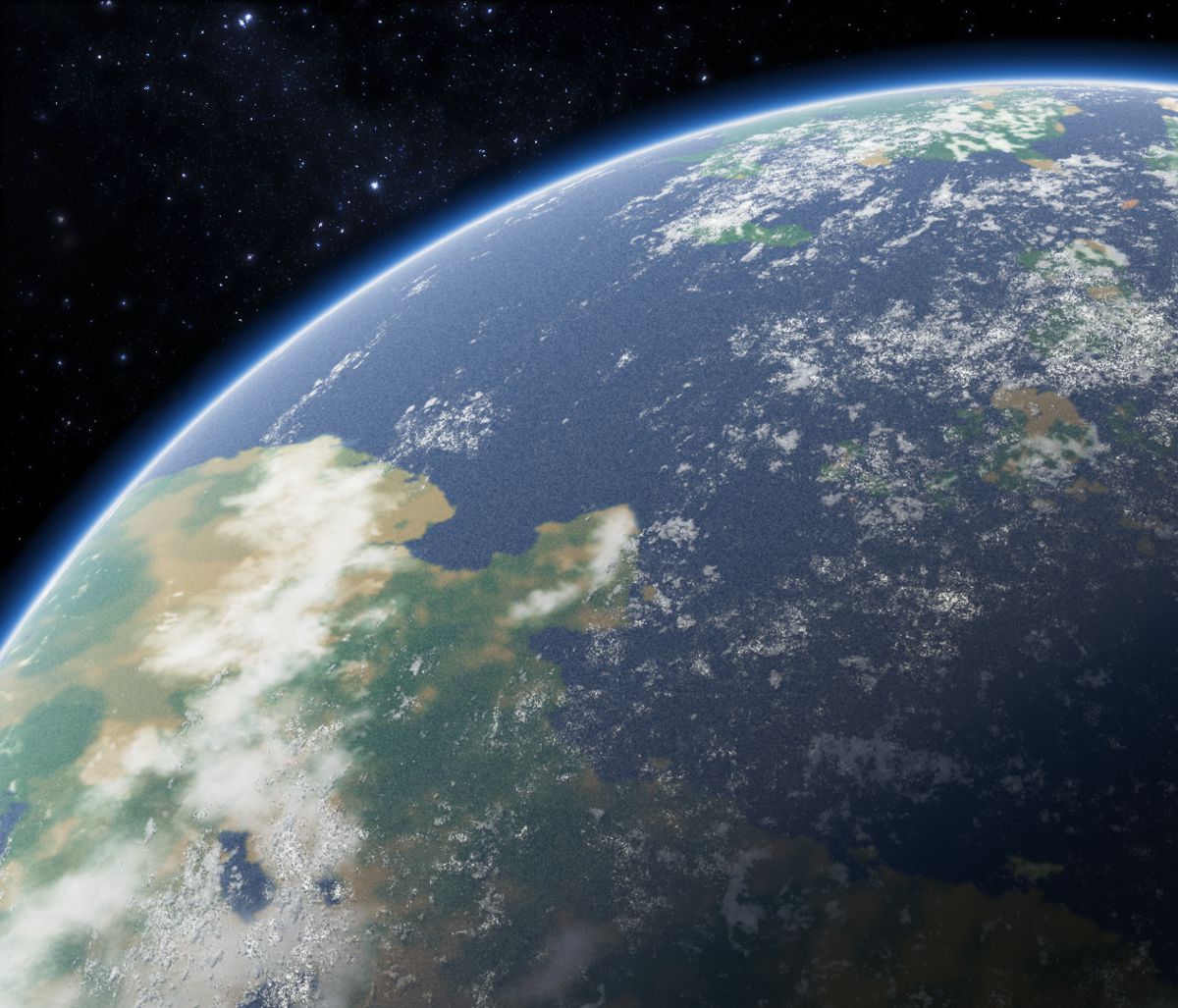 The Middle Kingdoms are four small realms located at the heart of a world where humanity is slowly finding its feet again, many centuries after the banishment of an ancient evil. Their world is an alternate Earth—one of many millions of companion worlds gathered together in one small sheaf of the great, ever-shifting Pattern of universes. And while there are similarities to our own world, there are also many profound differences.

Here Dragons are real—ancient travelers from another world far away among the stars. Here magic, in several forms, is more or less a commonplace. Here the Goddess Who rules everything is not hidden away, but part of most people's lives, walking in Her world. And here the matter of who you love, and how, is between you and Her... no one else.

In such a world the impossible gives way unexpectedly to the marvelous. In such a world, a part-time blacksmith, a runaway prince, a rogue Dragon, a wandering swordswoman and an insatiably curious fire elemental can join forces to put the rightful King on his throne, defeat the Goddess's immortal and malicious Shadow, and (if they're very lucky) ultimately save a world that's very much worth saving.

Welcome to the Middle Kingdoms!

The Tale of the Five novels

The main sequence of the series, and the interstitial works expanding it

From chapter 3 of THE DOOR INTO FIRE: On the road to the ruined keep where his lover and his little band of followers are being besieged, Herewiss stumbles onto something bizarre: a horse-like creature that speaks to him in his mind, begging him for help as it collapses in the rain. So much of his attention is bent on trying to keep it alive that Herewiss realizes only too late how his good intentions have lured him into a perilous situation that could cost him his life... #MiddleKingdoms #epicfantasy #epifantasyart #fantasyart #fantasyartwork #LGBTQ #swordandsorcery #DianeDuane #DazStudio #DazStudioIray #Daz3D #Herewiss #Sunspark #fireelemental #fireelementals ...

From chapter 1 of THE DOOR INTO FIRE: #Herewiss kneels at the Flame Altar in the Silent Precincts of the Brightwood, attempting one final sorcery to make a sword that will channel the spark of blue Fire he possesses into a force he can use. But in his heart of hearts, he knows what’s going to happen next... #MiddleKingdoms #epicfantasy #epicfantasyart #fantasyart #fantasyartwork #LGBTQ #swordandsorcery #dianeduane #DazStudio #DazStudioIray #Daz3D ...

Working prince-in-waiting Herewiss Hearn’s son pauses while re-shoeing his horse and rereads the letter that’s sending him off on an unexpected quest: to get his errant, outlawed lover out of trouble *again*. He’s got no real choice but to ride out to Freelorn’s rescue and save his loved and his little band of followers from the crowd of opportunistic mercenaries who’re after the price of his scalp. The only question now: will the sorcerous knowledge he’s picked up in his search for the power he *really* needs — the blue Fire — be enough to do the job?

The #story that will change the destiny of the #MiddleKingdoms begins here in THE DOOR INTO FIRE. Find out more: https://bit.ly/MK-TDIFire #fantasy #LGBTQ
#LGBTQFantasy
#DianeDuane #fantasyart #digitalart #Daz3d #DazStudio #fantasybooks #fantasyworld #fantasyromance #fantasyillustration ...

The Instagram-formatted version of the revised #MiddleKingdoms map of the central "Four Realms" area, showing the Kingdoms as known in the immediate aftermath of the War of book 3. Unlabeled features (particularly south of the Highpeaks) are either as yet unknown or unexplored. ...The full-sized, wide-format version of this map can be viewed at bit dot ly slash MKMap. #maps #fantasy #LGBTQ #epicfantasy #epicfantasyart #MiddleKingdomsMeta ...