Powerless Firebearer. Unemployed swordswoman. Last daughter of a failed House. Hunting for purpose, and finally finding it... in the very last place she looks.

Segnbora d'Welcaen tai-Enraesi, scion of a minor family of the Forty Noble Houses of Darthen, is living on borrowed time. Within her she houses too much of the blue Fire to successfully focus and use... and without a focus, it's only a matter of time until the Power trapped within Segnbora kills her.

With all hope of a normal life gone, Segnbora has been wandering the Kingdoms using what she's learned of sorcery and the sword to eke out a precarious living as a hired fighter or hedge-sorceress. Then one night, in the back streets of a little town in Steldin, she joins a four-against-one swordfight on the outnumbered man's side, and abruptly discovers that the Goddess apparently has other plans for her.

For the small fair man Segnbora's just saved from soldiers of Steldin's king is an outlaw princeling on the run. Freelorn of Arlen, driven from his homeland seven years before and accompanied only by a small band of followers and friends, is on his way home at last to take the throne to which he was born, or die trying. Helplessly attracted as always to a lost cause, Segnbora swears fealty to Freelorn and follows him and his people on their road toward temporary refuge in the Waste Unclaimed.

But she shortly realizes she's tangled up in a legend in the making with the arrival of Freelorn's lover Herewiss—who for Lorn's sake miraculously manages to focus his own spark of the Fire and become the first male bearer of the blue Flame for an age and more. Herewiss's goal is the same as Segnbora's: to see the rightful king of Arlen on his throne before the royal magics that keep the Kingdoms safe begin to crumble beyond repair. In the company of such a man, in the full Power of a breakthrough like none ever seen and with the Goddess's old enemy the Shadow mobilizing against him, anything can happen—wonders and terrors alike.

And with Segnbora now concentrating on keeping her vow to Lorn, the wonders suddenly come for her as well... leaving her fighting for control of her mind and soul against one of the Middle Kingdoms' mysterious and terrifying Dragons.

With Lorn and his people now heading westward toward Arlen and a showdown with the usurper Cillmod, Segnbora must quickly find a way to forge some kind of partnership with the Dragon Hasai. Without his aid, Freelorn and his people—now in alliance with the crown of Darthen—have little chance of defeating the invading Reavers presently massing in the mountain passes for invasion. And day by day it seems more likely to Segnbora that to win the aid of Hasai and the Dragonkind, she must lose herself forever...

These events in the Tale of the Five, and the Second Battle of Bluepeak (which they trigger), are told from Segnbora's viewpoint in The Door Into Shadow. 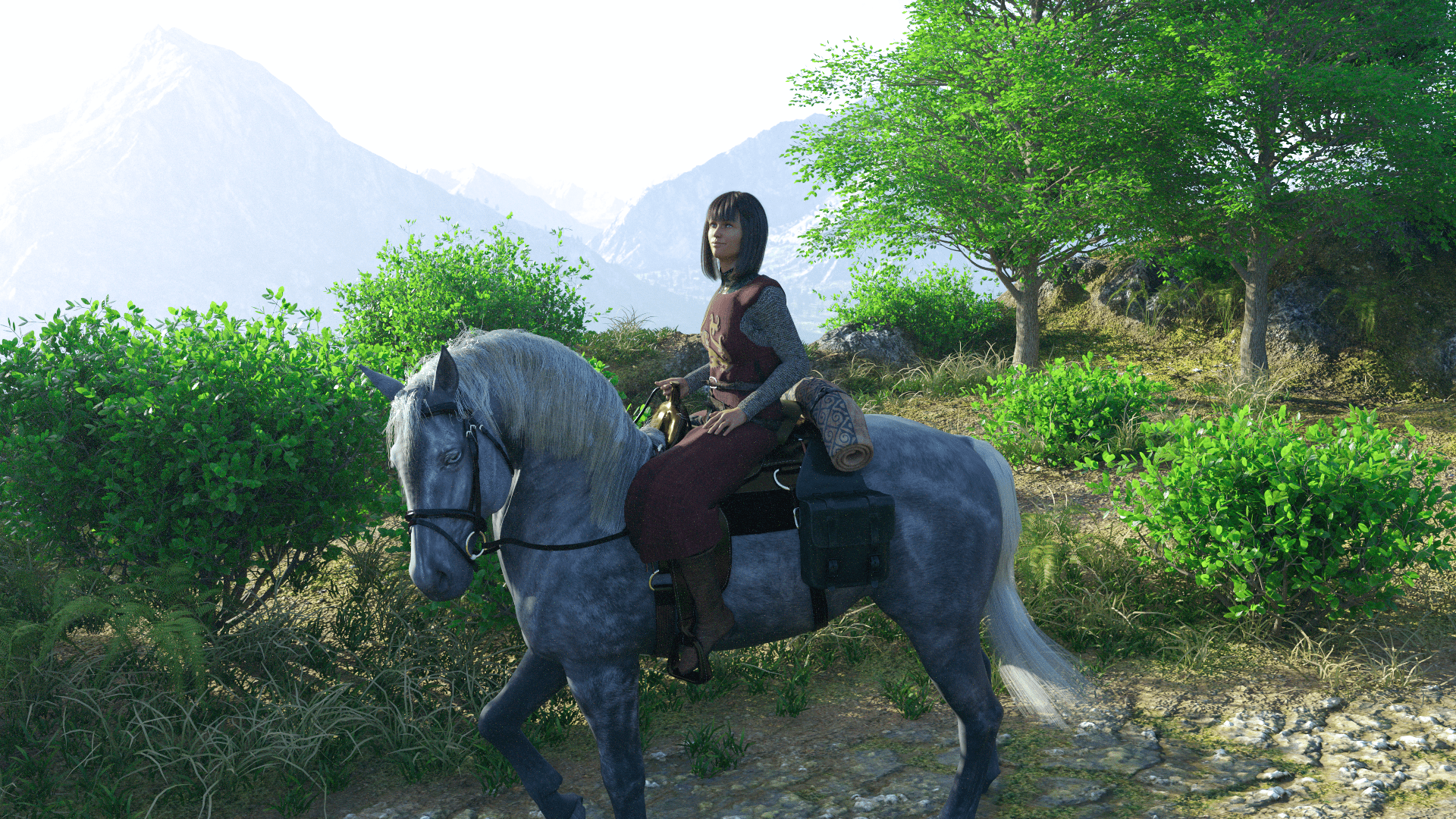 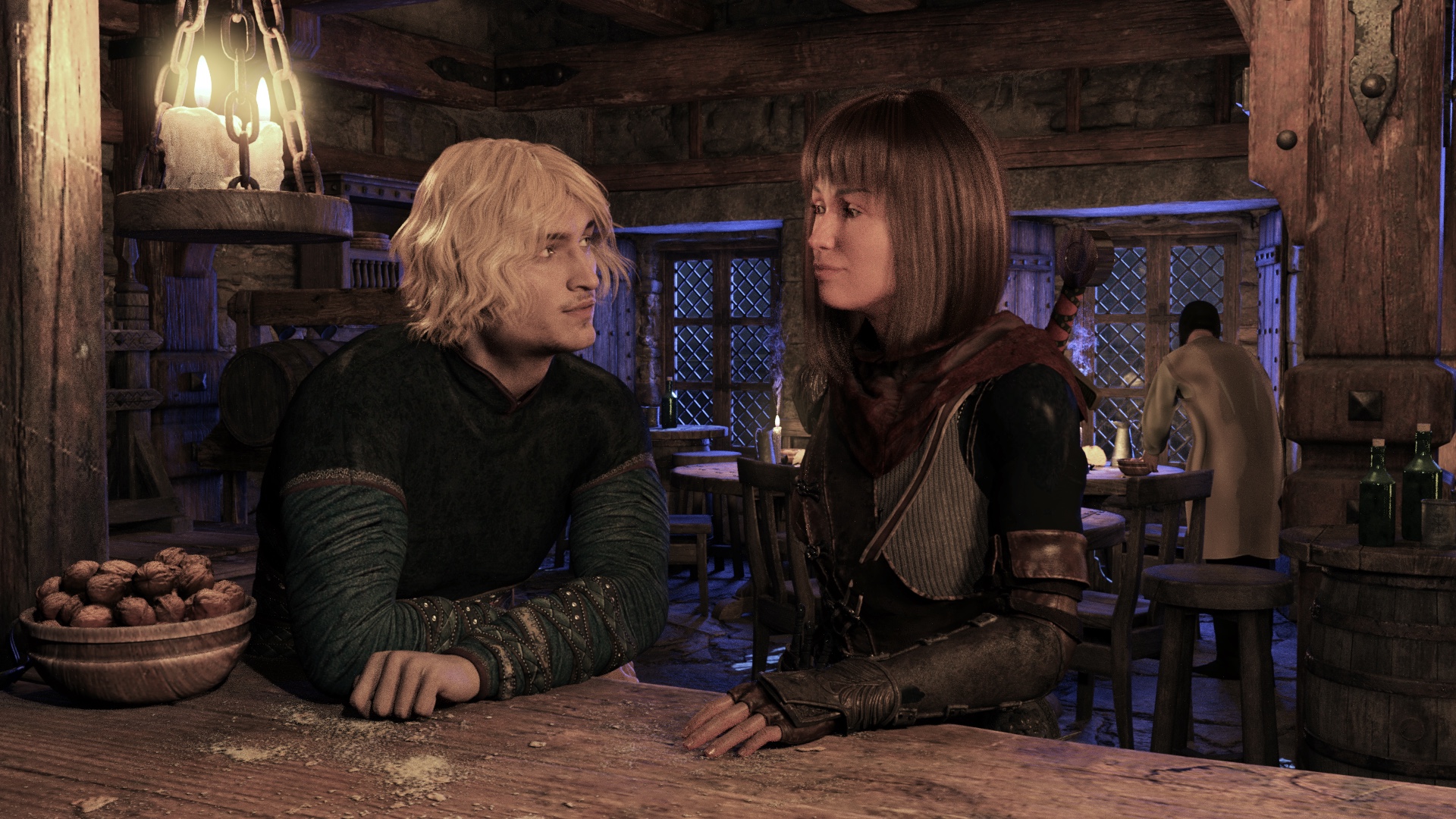 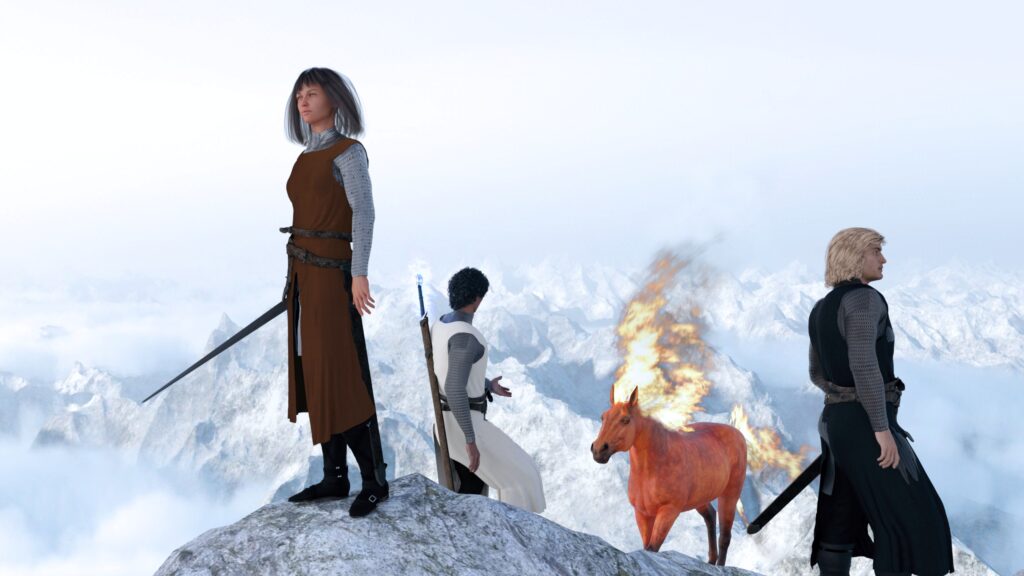 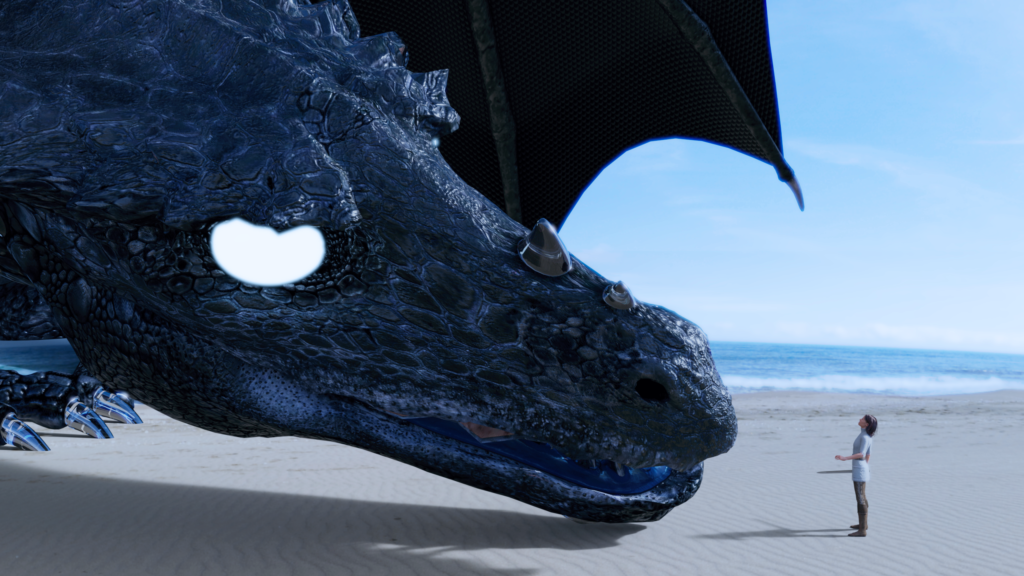 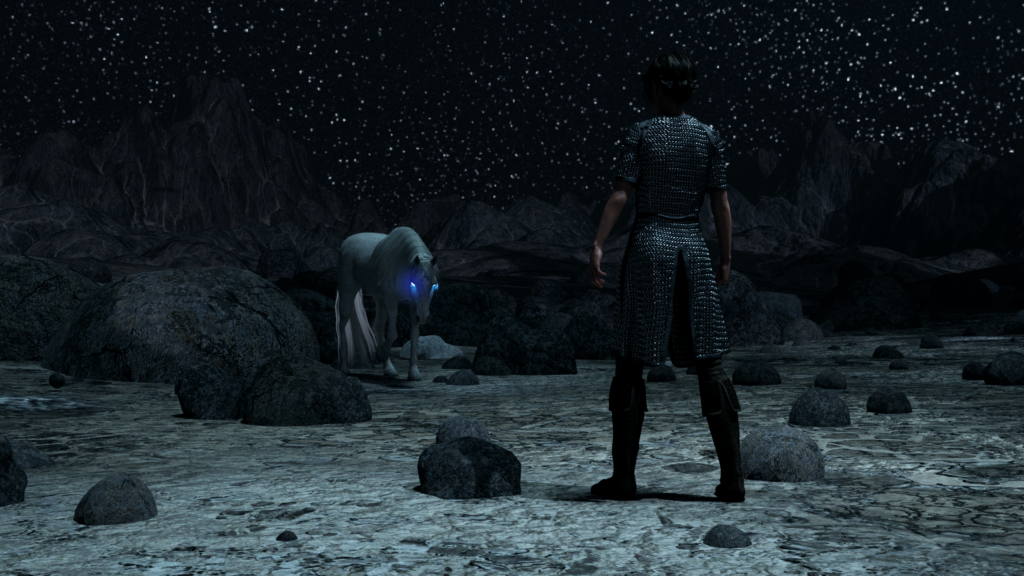