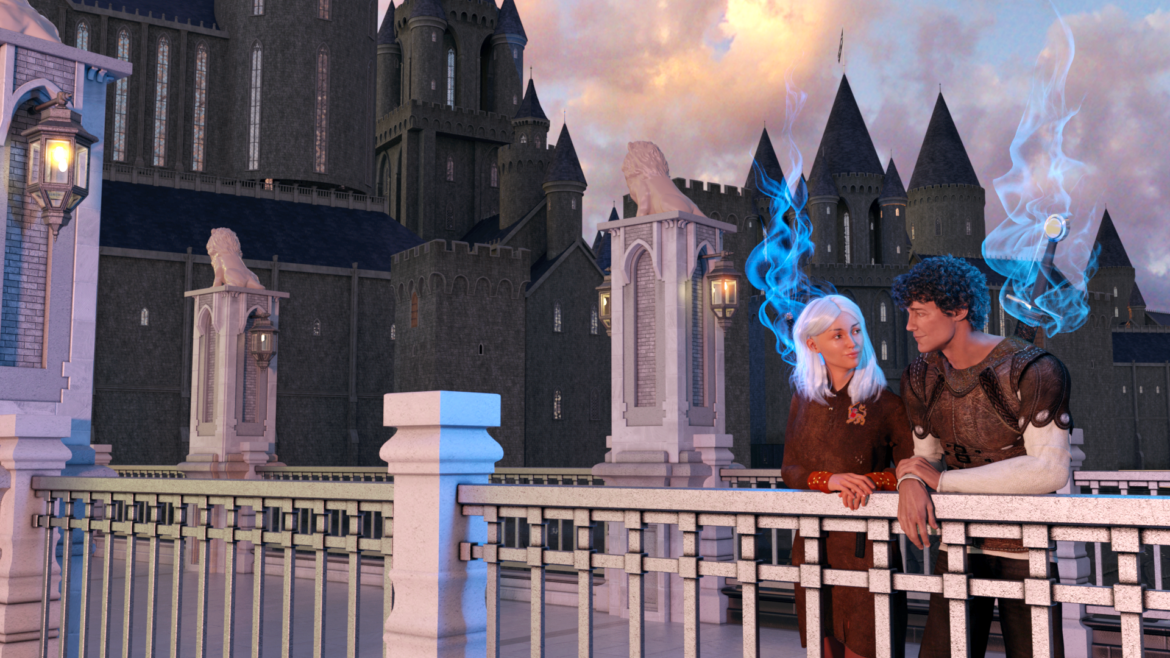 Tales of the Five, Volume 1

The battles are won. The King’s returned. All’s right with the world.

Arguably the most eventful year in the Middle Kingdoms since the ancient downfall of the Dark has finally drawn to an end, with the defeat of the resurgent Shadow and the re-establishment of peace and the royal magics that protect humankind in the Kingdoms from evil.

You could be excused for thinking that the Five most responsible for this outcome—swordsmith and Firebearer Herewiss Hearn’s son, his lover Prince (now King) Freelorn of Arlen, their lady the Companion of Dragons Segnbora tai-Enraesi, the DragonChief Hasai ehs’Pheress, and the fire elemental called Sunspark—would be entitled to some time off.

Because in the wake of the triumph and anguish of the battles’ aftermath, after the celebrations and the declarations of peace, after the enthronement of the new King—and his wedding to the rest of the Five—come the day-to-day details of working out what normal life will now become for them, and their people, in the wake of the near-destruction of their world. Now the heroes who kept the world from ending have to help build the new normal… assuming they can work out what that looks like.

In the novelette The Levin-Gad, to keep his family safe at a perilous moment, Herewiss sets out alone to undertake a risky secret mission in a most unlikely venue. A dive bar in Darthis becomes the setting for a deadly struggle with an old opponent… and for the entrance of a most unexpected ally.

In the novel The Landlady, Segnbora must leave the art of motherhood behind to juggle the politically and personally hazardous business of resuscitating the fortunes of her diminished noble house—and finds herself revisiting an old and dangerous role: monster-hunter…

The remaining three Tales of the Five will appear during 2022. Meanwhile, welcome back to the Middle Kingdoms! 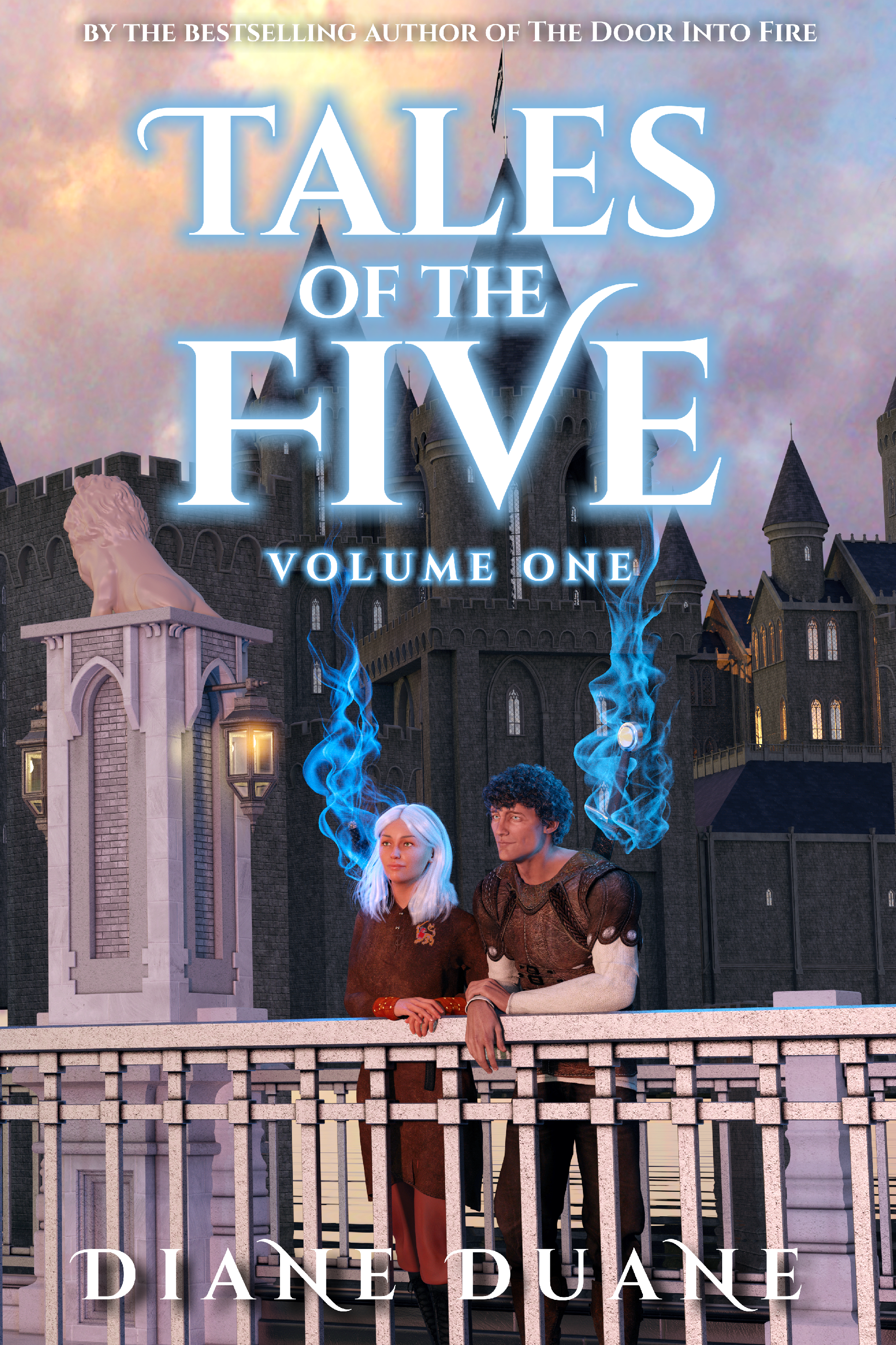 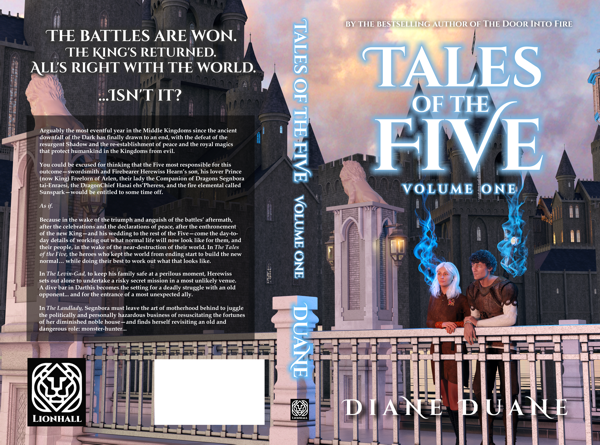